The Sacred Cows of Domestic Violence

The Sacred Cows of Domestic Violence 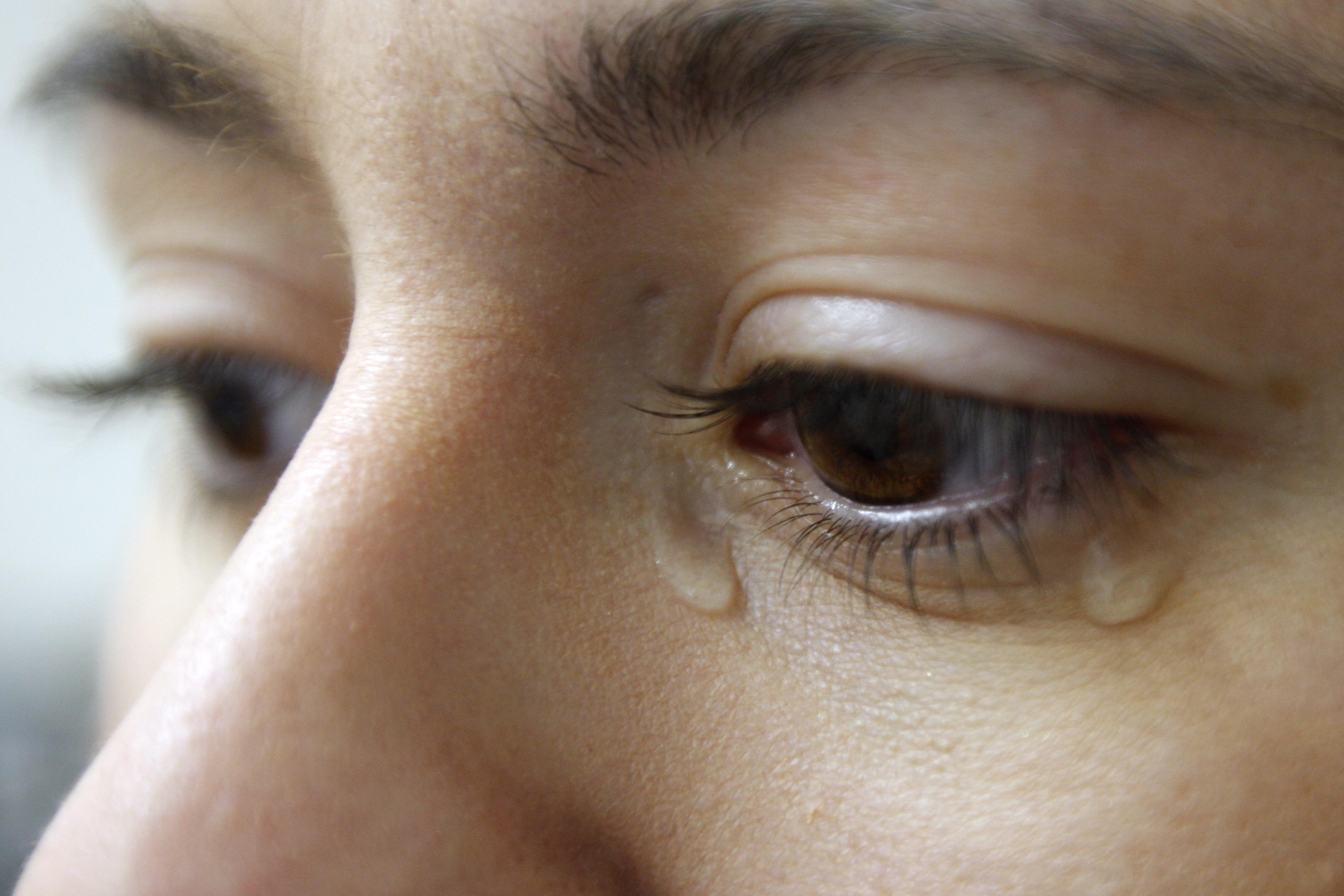 I was chatting to an Amnesty International activist the other day. He informed me of the growing problem of domestic violence and the importance of Australians standing up and letting their government know that they take domestic violence very seriously. He said that Amnesty was involved in lobbying the government and also ensuring that kids in schools were made aware of the dangers and appropriate attitudes to domestic violence. I said I couldn’t agree more, and asked him if the risks involved in de facto relationships and pornography were part of the education package. He looked at me blankly and became a little agitated. As far as he was concerned there were no connections between domestic violence and de facto relationships or pornography.

Concern about domestic violence is escalating recently, with good reason. One third of all women in Australia have experienced domestic violence. This is a sad and sickening figure and it’s absolutely right to turn our attention to this issue. Many have pointed the finger at traditional attitudes to gender roles as a cause. But attitudes and opportunities for women have changed remarkably over the last few decades, and yet violence seems to be increasing rather than decreasing. With our rightly renewed interest in stamping out domestic violence, why are de facto relationships and pornography being ignored in the public debate?

Flooding Creek Community Church is a group of people seeking to know Jesus. We live in Sale, in Gippsland, Victoria.
Follow